This website and app provides details of upcoming beer festivals, and where possible the beer list and a quick link to Untappd for the beers.

The website allows anyone to submit a new festival, and for an administrator to confirm the festival and manage the beer list (the user experience is not quite good enough to allow public access quite yet)

Future improvements I have in mind are:

What we don't do

I wrote this "Beer Festival Apps" in 2014 because I wanted to replace a paper programme with an app. I thought festivals might be interested in custom apps but this didn't pan out as a concept. 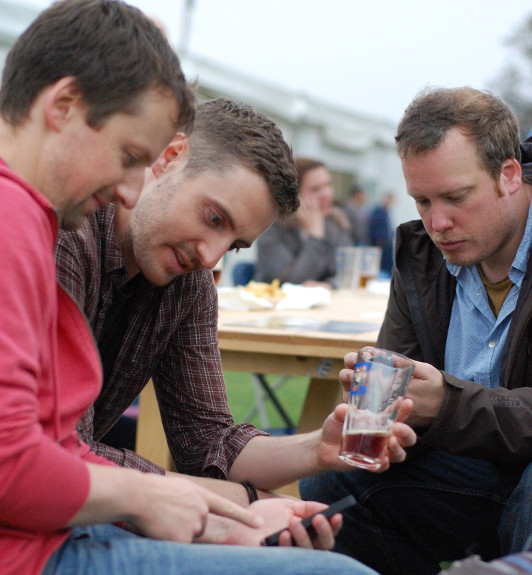 I'm Pete Harris and I live in York. I love beer and I write Android apps.